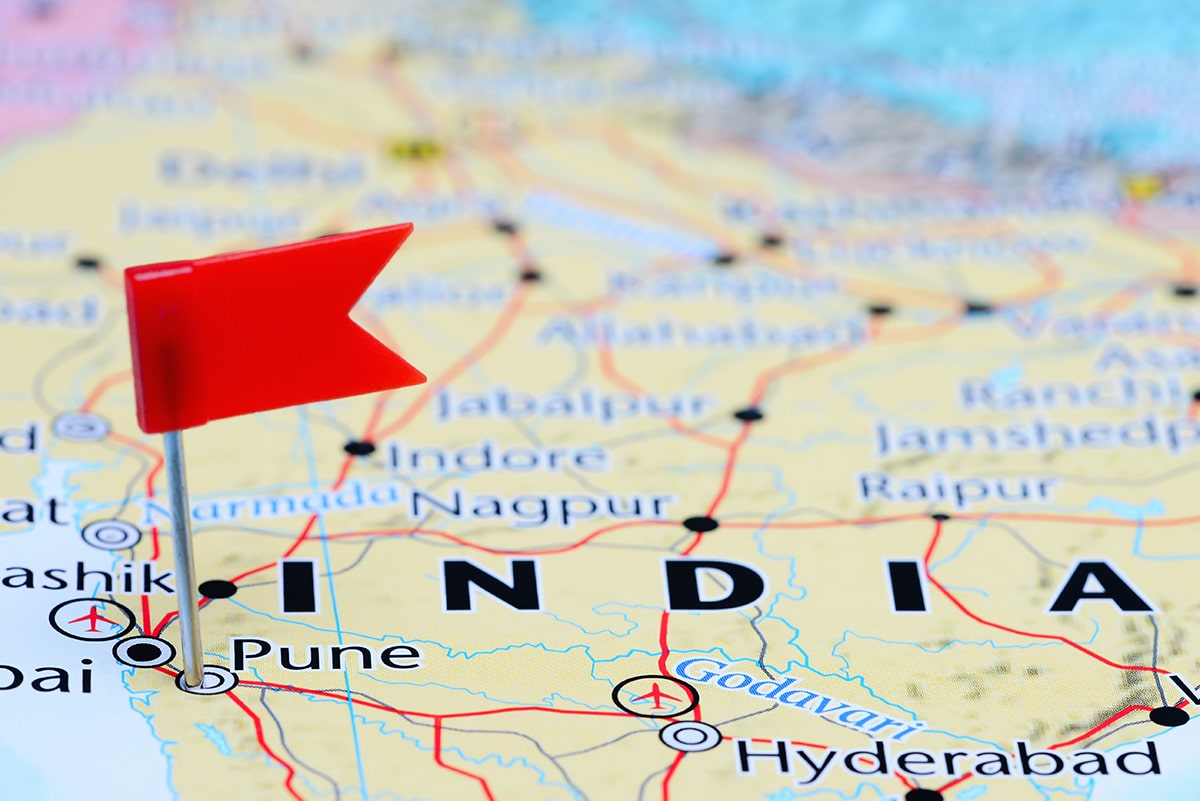 Excitement all around in India

At BMT Drive Solutions, we are always moving forth, always looking for the next challenge and for new opportunities to demonstrate our expertise. Our colleagues at IGW Involute in India will be doing just that as they have taken an important step in the development of our plant there. Indeed, our Indian colleagues are now fully able to produce and assemble entire gearboxes locally. By means of a celebration, a first project has just begun.

Up until this point, the production of railway gearboxes was mainly done by our colleagues in the Czech Republic and China, who have delivered tens of thousands of gearboxes over a period of 18 years. Also, since 2013 a number of projects have been delivered from IGW USA for the local US market. Our Indian colleagues are now able to join them in providing the production of full gearboxes in addition to their vast experience in making gears and other parts.

The railway market in India currently offers exciting possibilities for ambitious companies such as ours. As it stands, many networks are being expanded which of course increases the demand for railway gearboxes. Our colleagues in Pune will be making 272 one-stage helical gearboxes over the next two years for Pune Metro. Recently, tests were carried out on the prototypes. Subsequently, these prototypes have been given the green light meaning that production has begun in earnest. An equal number of IGW’s gear-to-gear input couplings will also be provided for this project.

It’s needless to say that our colleagues in Pune are very excited to get going on this project with its own unique challenges. We were able to secure this specific project because of our customer-oriented approach. Out of all the bidders, we were able to fully comply with all the demands with the main one being that production of the gearboxes should happen entirely in India.

Ready for the challenge

We are fully convinced that having a full gearbox production capacity at IGW Involute will make us an even better and stronger service and parts provider to our Indian customers. By investing in infrastructure, personnel and formations, we have positioned ourselves as the ideal partner for rolling stock producers and operators. Our worldwide reputation as a strong and dependable partner will only grow stronger with this new order.

What else is new?

Driving up the heat in our China plant

As many of our customers know, we are a full service provider. Every day, we strive and search for ways to further optimise the service and gears w...

Four in a row for IGW in Suzhou

We appreciate compliments for a job well done just as much as anyone. That confirmation and sense of accomplishment grows even more when you win di...

An important baptism by fire for IGW in Brno

Apart from producing high-quality gearboxes, we also strive to be a dependable full-service provider within the rail market. That means we are capa...