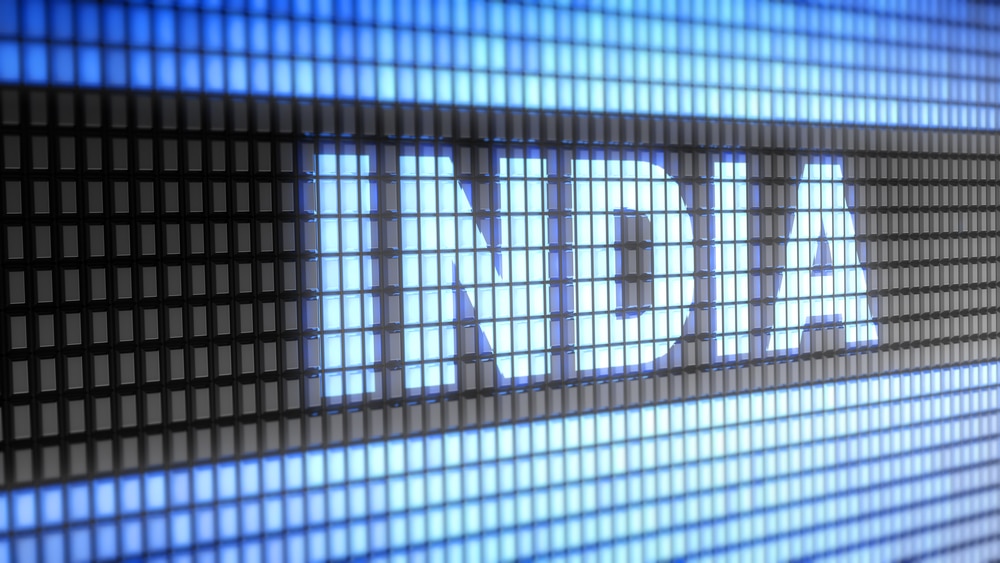 We go the extra mile in India

A while ago, we revealed all about our colleagues in India who are now capable of making complete gearboxes for rolling stock. This is a very exciting development as it further strengthens our reputation as an omnipresent supplier. Also, it opens the door towards more local projects in India’s developing railway market. As it happens, our colleagues at IGW Involute have secured three major projects.

The first project is as local as we can get with the delivery of 272 one-stage helical gearboxes for Pune Metro. These will all be delivered in the next two years. As things stand, the prototypes have been approved meaning that production is well underway. Additionally, we will also provide gear-to-gear input couplings to Pune metro. In times like these, where the importance of local production is being stressed even more, we are naturally excited to provide gearboxes and couplings for a project in our hometown.

Next up is a project for a major rolling stock manufacturer who will supplying trains for a project connecting the city clusters of Kanpur and Agra. The cities have a metro network of 32 kilometres and 30 kilometres respectively, meaning that many people will rely on this connection. Indeed, around 1.4 million daily users will benefit from this new project, making it a very significant one. Also, one of the destinations on the new network will be the iconic Taj Mahal. In total, we will supply 536 gearboxes for 201 standard gauge metro coaches.

Last but certainly not least, we have something of a special project, once more for the same major player in the manufacturing of rolling stock. Indeed, we will provide a total of 560 gearboxes to be used in trains that will operate on India’s first Regional Rapid Transit System (RRTS), a semi high-speed network with the trains reaching speeds up to 180 km/h. The first RRTS network will run between Delhi, Ghaziabad and Meerut and will have a length of 82 kilometres. It is estimated that a total of 800,000 daily users will rely on this network. And they are right to do so as this project will reduce the travel time from Delhi to Meerut from an hour and a half to one hour.

The main requirement for suppliers to these projects was that all production was handled entirely in India. This coupled with our expertise and our customer-oriented approach has seen us secure the above projects. Already with these projects, the benefits of having a 100% production capacity in India are becoming clear and as these projects show, we are primed and ready to take this expanding market head on!

What else is new?

Excitement all around in India

Driving up the heat in our China plant